Pick Withers uses a unique drum fill technique throughout the song Sultans of Swing. The most common fills we play are full or partial measure and end with a crash on beat 1. Sometimes, the fill is extended into the next measure, and the fill ends with a crash after beat 1.

It can take some time to get used to, as we don’t do this very often. Experiment with this concept in your drum fills. Play your usual drum fills, but throw in a tom on beat 1 along with the crash.

Publisher of OnlineDrummer.com, Alfred Publishing author, Ddrum artist, and veteran Drum! Magazine contributor, Nate is a graduate of John Carroll University in Cleveland, Ohio and holds a Master of Arts in Education from the University of Findlay. 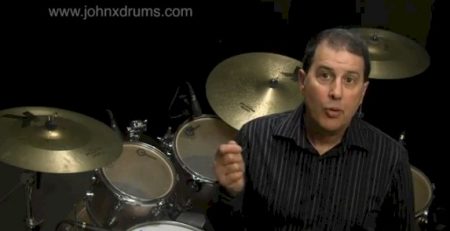 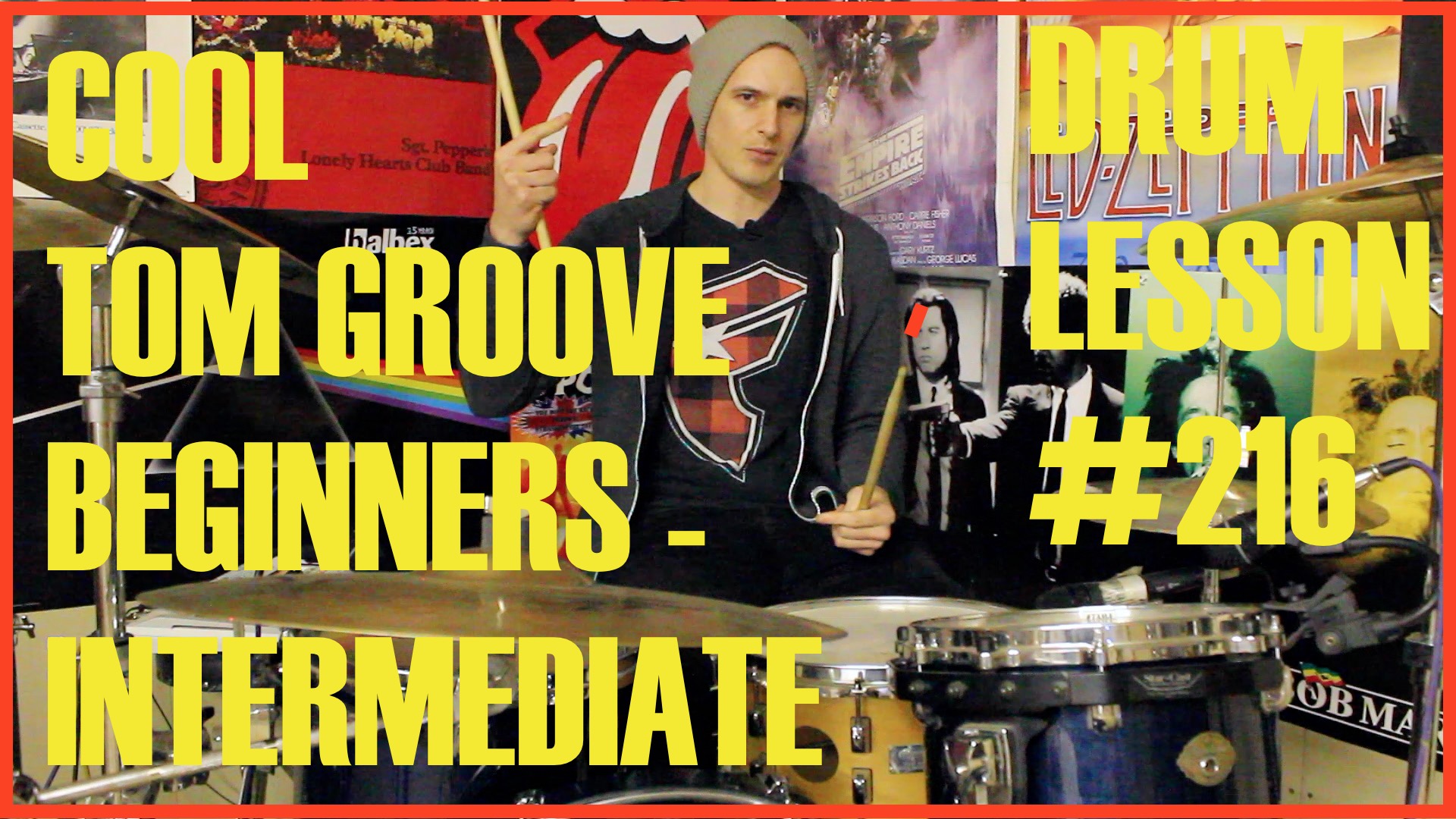 For this week's lesson we have got a cracking little indie, pop rock groove that can be approached by... read more 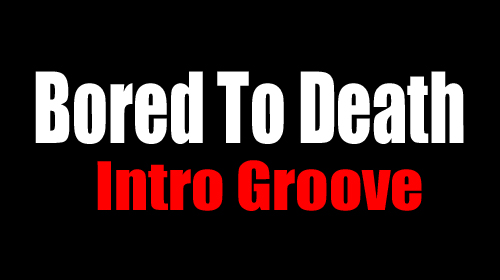 Learn the intro groove from the hit Blink 182 song Bored To Death and some ways to orchestrate the... read more 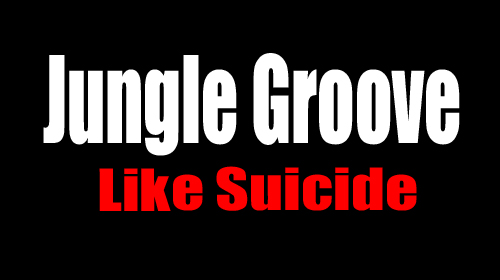 Tribal-esque grooves are a great way to add a mysterious layer of anticipation to a song. In this lesson,... read more 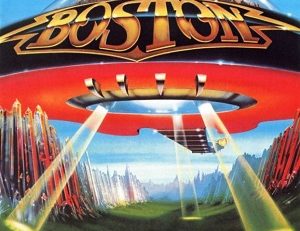 In this lesson, sponsored by Jammit, Nate Brown demonstrates the outro to the hit song "Rock And Roll Band"... read more 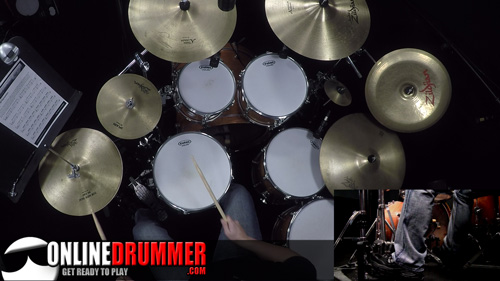 The Power of Dynamics

The term dynamics refers to how loudly or softly the music is played. Without changes in dynamics, music can... read more 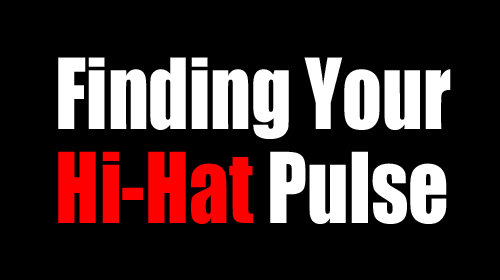 Learning to play new drum beats is a lot of fun and very rewarding. Many beginner to intermediate level... read more 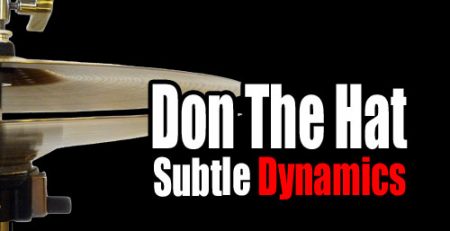 This lesson explores adding rhythmic layers to your grooves using subtle hi-hat dynamics. It's surprising how much a little... read more 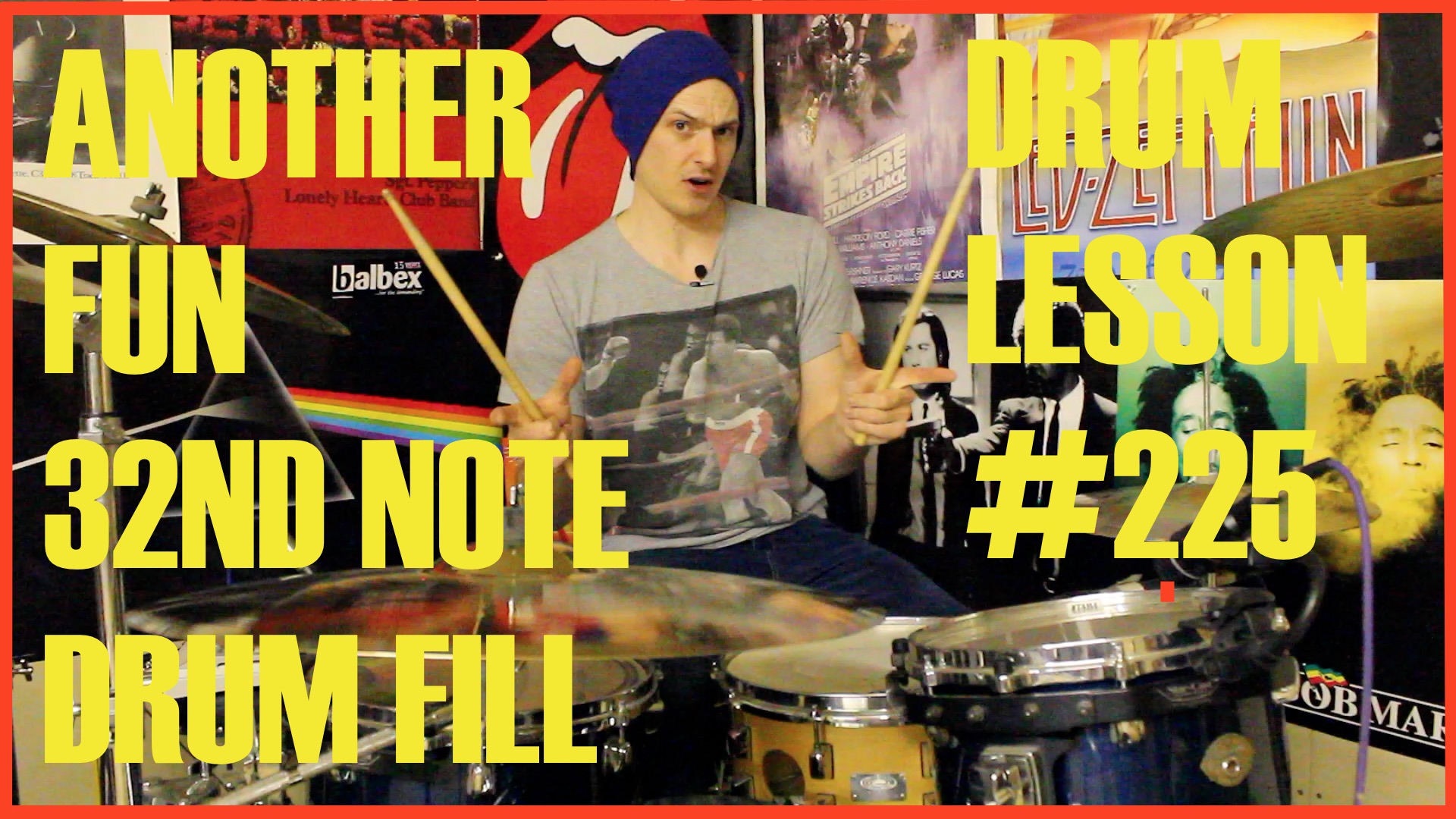 For this week's lesson, we have got a cool 32nd note drum fill comprised of two sweet licks. The... read more 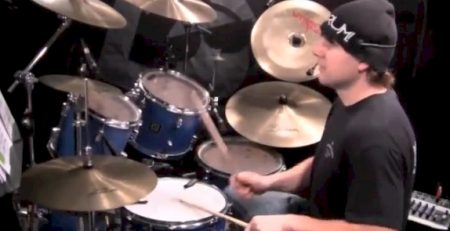 In this lesson, get a glimpse of how the open hi hat technique is used to change the feel... read more 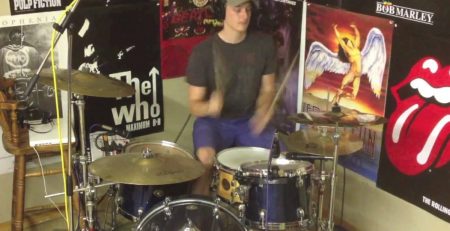 In this weeks lesson we have a go at a fun and creative drum fill or beat idea around... read more 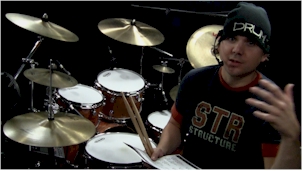 This lesson explores ostinato threes with a 16th rest followed by three 16th rests. You can download the 280... read more 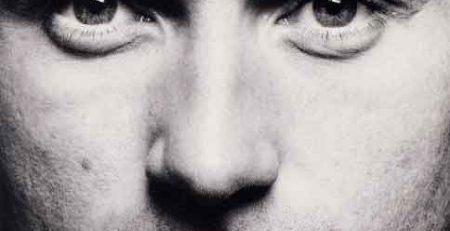 How To Play In The Air Tonight By Phil Collins

Learn how to play In The Air Tonight by Phil Collins. This classic piece has an explosive entrance drum... read more 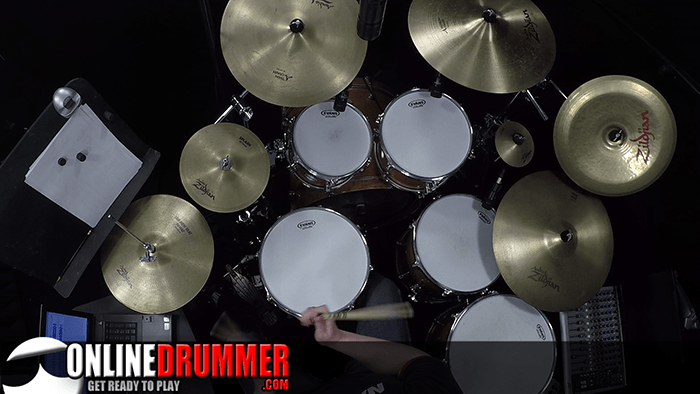 Each of the fills below share a basic, accented sixteenth-note pattern. Accents are played every third sixteenth note. In... read more 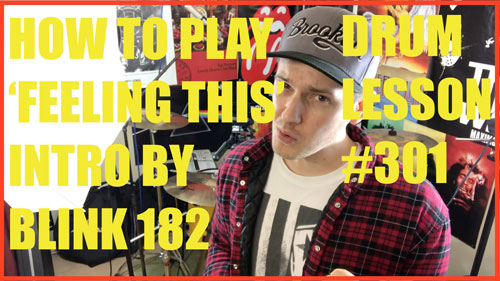 How To Play ‘Feeling This’ Intro – Blink 182 – Travis Barker

This lesson breaks down the intro groove to Feeling This by Blink 182. The drum beat is 'four bars... read more

How To Teach Drum Lessons Online: A Practical Guide For Students & Teachers

During these times of social distancing, many drum teachers and students are turning to live, online drum lessons. For... read more