Even at 82 bpm, Smith finds a way to shine his syncopated funkiness though. The first part of the groove uses an off-beat ostinato playing only the “&s” on the hi-hat. The second part of the lick incorporates some rim knocks against sixteenth notes on the hi-hat. Have fun with this groove! 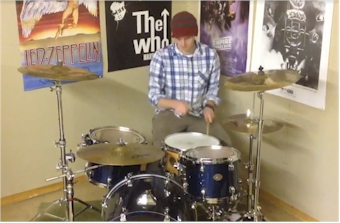 This is the groove I used in a 30 second drum solo for DrumOffTV, and as promised this is... read more 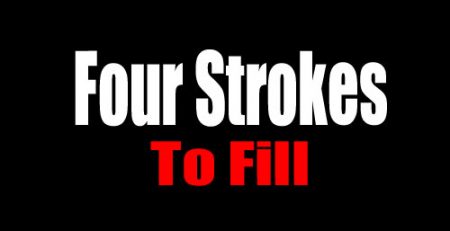 This lesson explores applying the four stroke ruff to your grooves and fills. read more

In this Learning To Read Drum Lesson Series video drum lesson, learn how to read and play the nine... read more 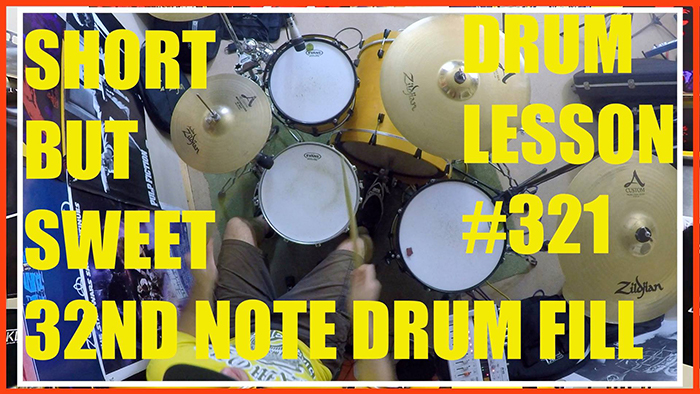 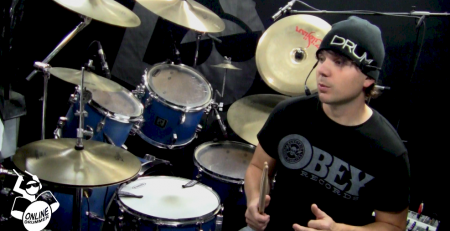 The five-stroke roll is more than a snare drum rudiment for playing marches. Use it to funk up an... read more 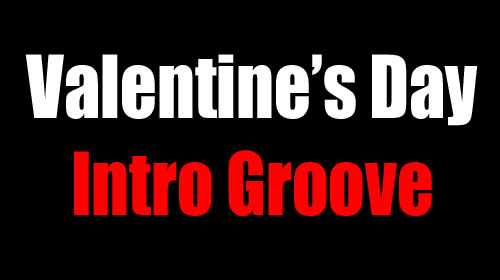 Explore the intro tom groove from the song Valetine's Day and some fun ways to move it around the... read more 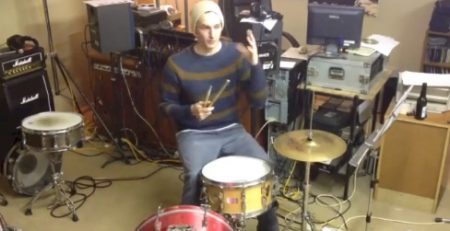 This is a great sounding drum beat, which for me, has elements of Hip Hop and a bit of... read more 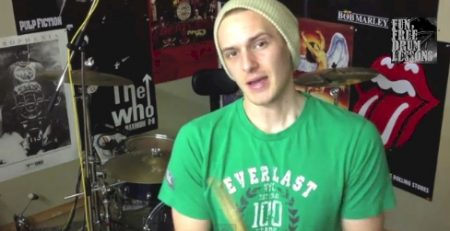 In this weeks lesson we have a go at a cracking drum fill idea that uses a combination of... read more 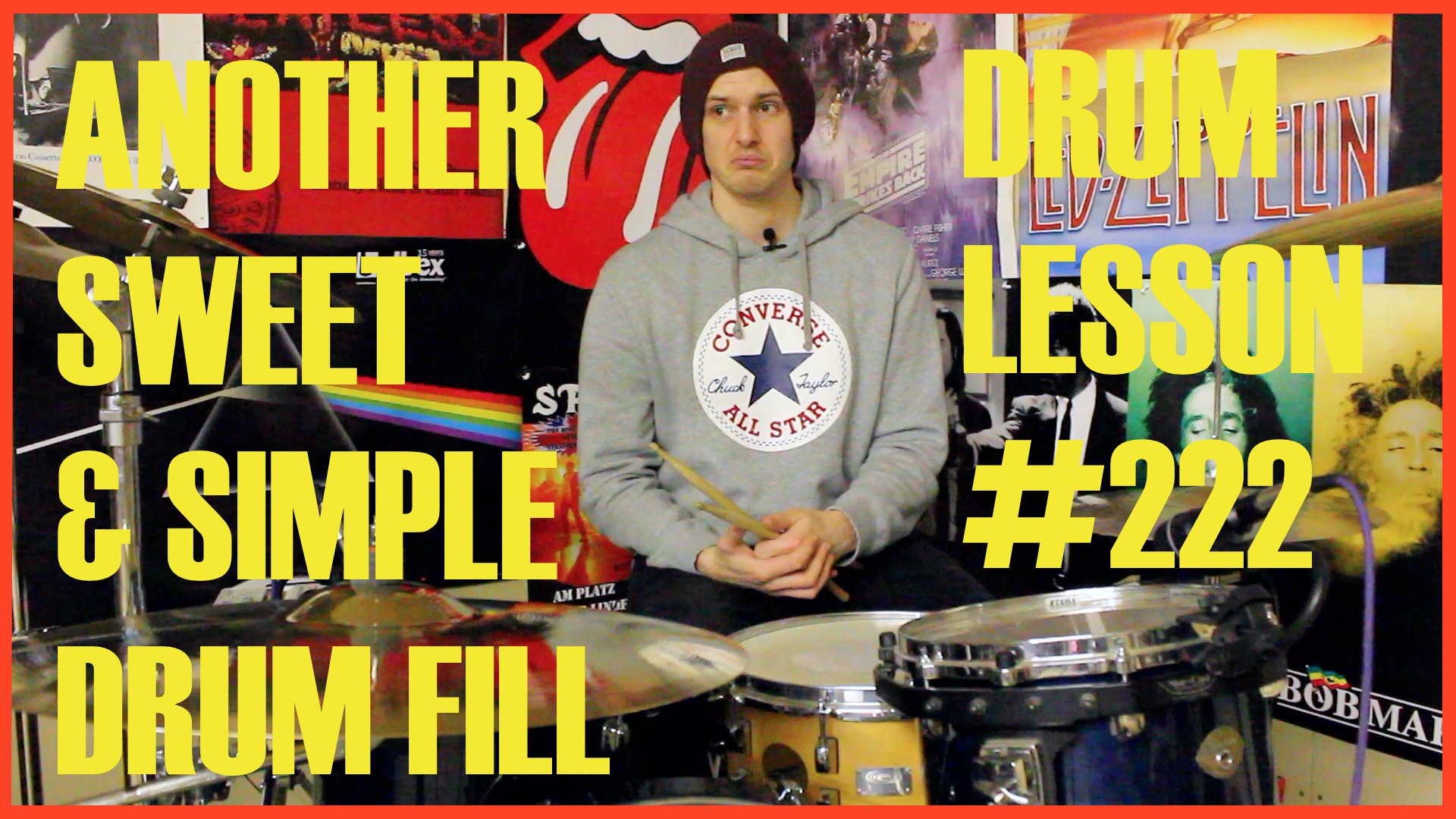 Learn this slick, almost-linear drum fill pattern. Start it on beat 1, beat 3 or flip it around. Have... read more 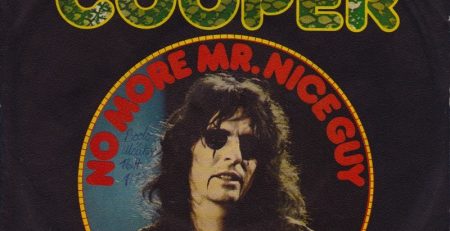 In this Tuesday drum lesson sponsored by Jammit, learn a cymbal technique used in the chorus of No More... read more

How To Play Chad Smith’s Drum Part On “Ethiopia” 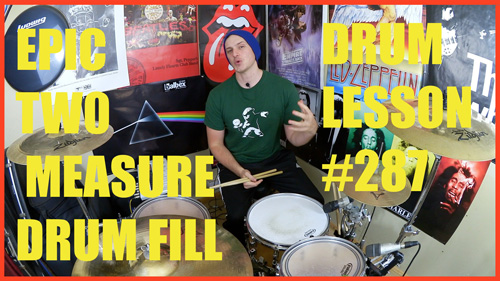 This week, we've got a glorious two (and a bit more) measure drum fill. read more 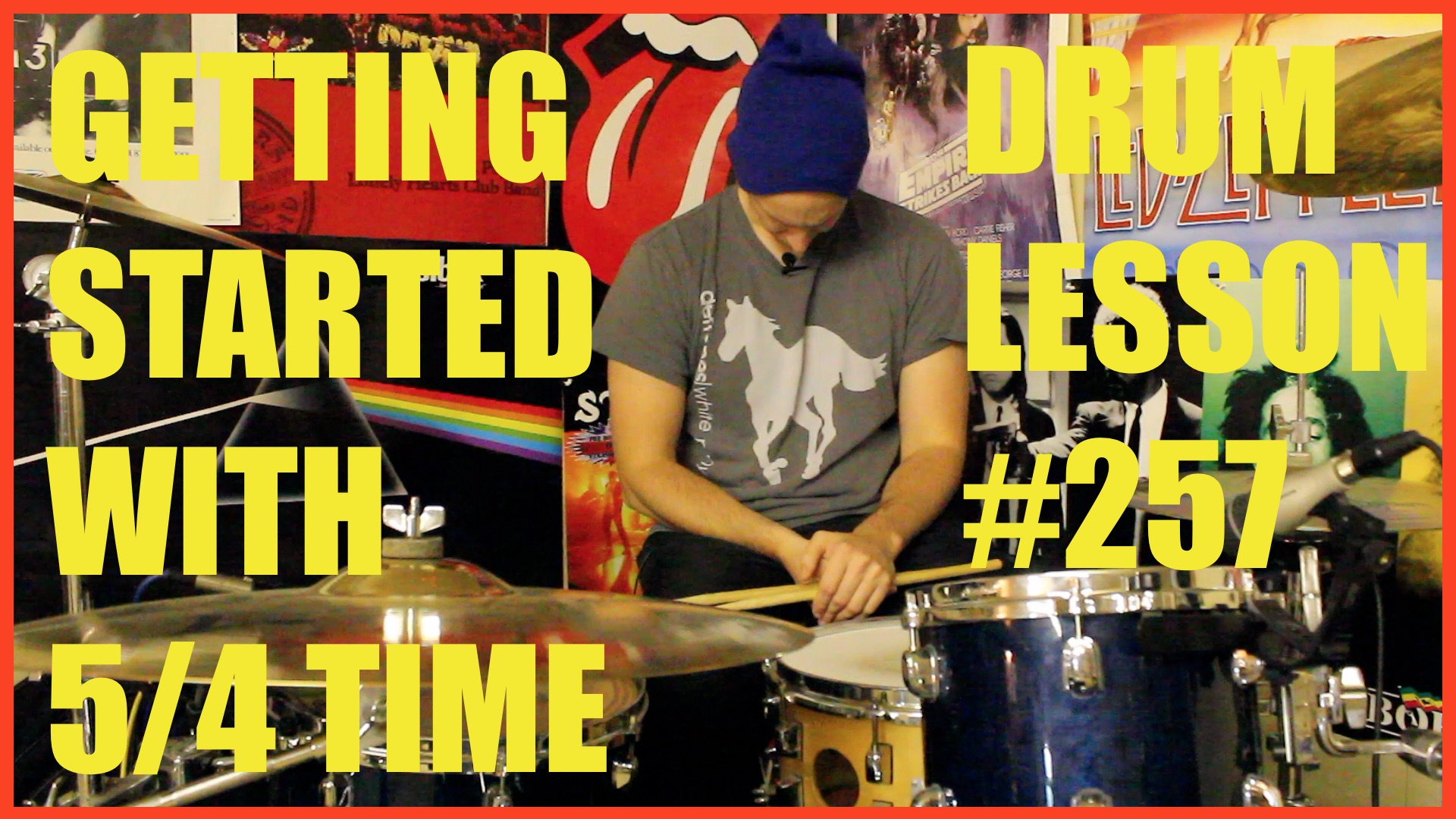 Taking a look at playing in the 5/4 odd time signature, Alex Ribchester teaches how to incorporate some of... read more 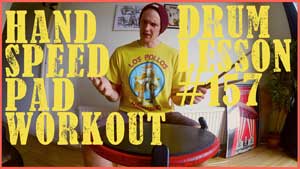 In this weeks lesson we have got fun little workout for our hands on the practice pad. The aim... read more 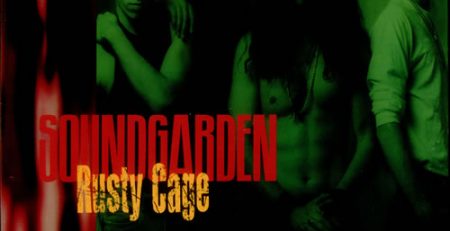 In this lesson, learn a drum break and the main groove from Rusty Cage. The full sheet music is... read more