View cart “You Shook Me All Night Long – ACDC – Drum Sheet Music” has been added to your cart. 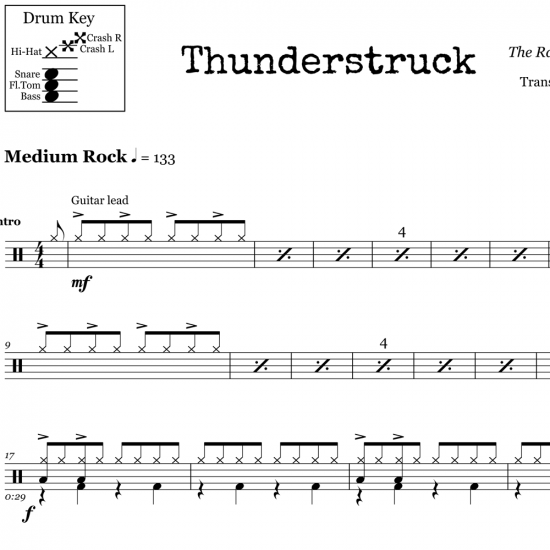 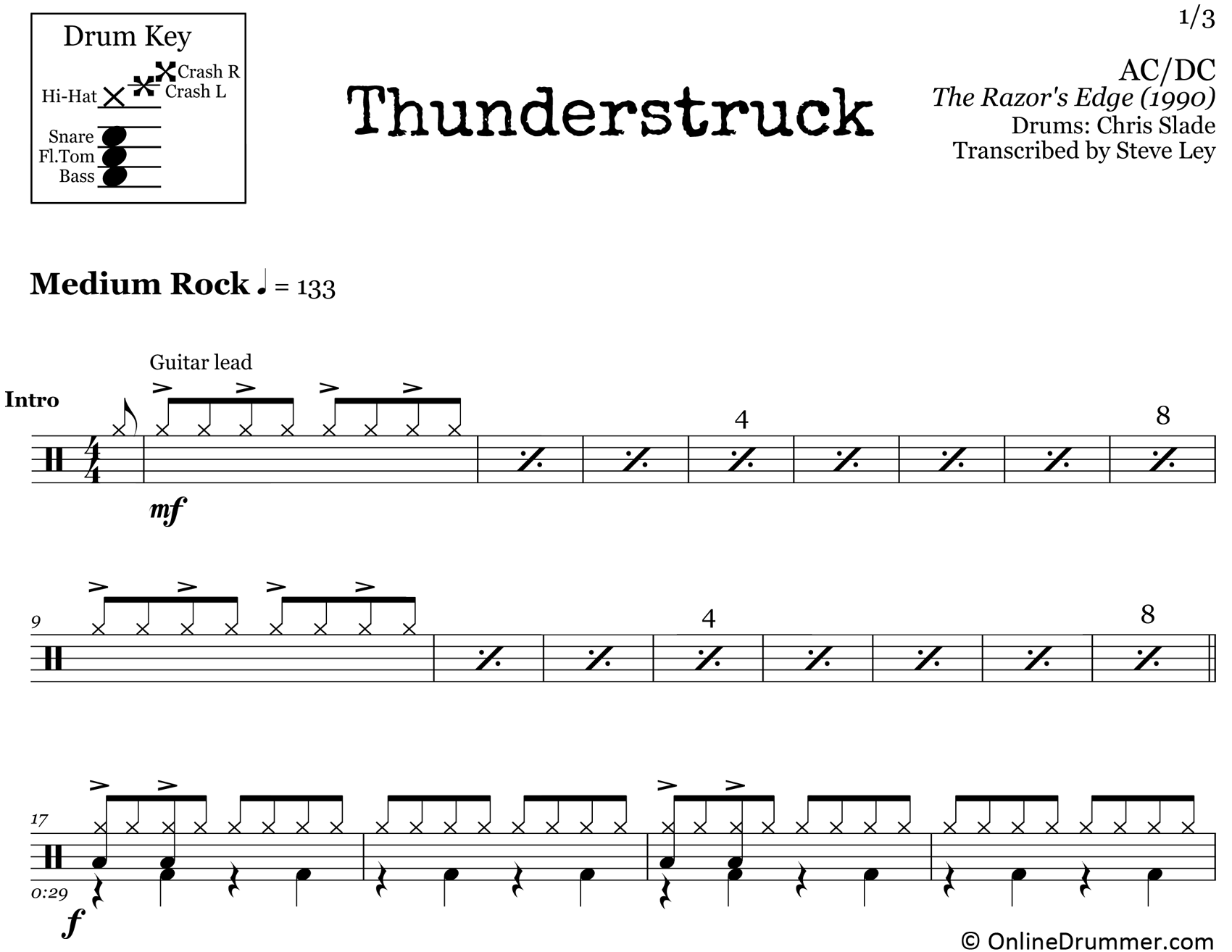